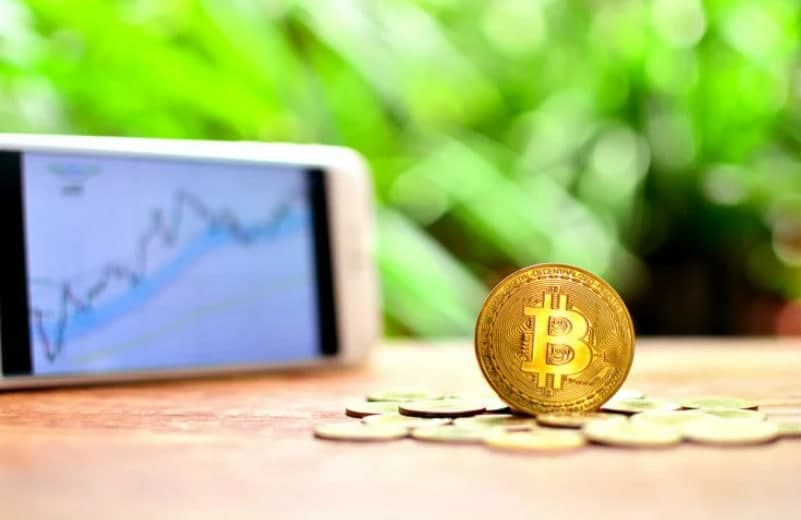 From entertainment for geeks, the first cryptocurrency moved to the class of real assets, now banks, investment funds and insurance companies work with it. How did the “financial bubble” become one of the most promising instruments?

On December 17, the bitcoin rate upd ated its all-time high at around $23.8 thousand. This happened exactly three years after the price of the coin first approached the level of $ 20 thousand and se t a record that has been held since December 2017.

Three years ago, the rally in bitcoin and other digital coins called altcoins was driven by the interest of retail investors who massively invested in a new type of asset in order to capitalise on their growth. A sharp market crash in early 2018 led to a decrease in people and a controversial reputation for cryptocurrencies. In 2020, the situation follows a different scenario.

Bitcoin’s birthday is considered to be October 31, 2008, when an anonymous developer or group of programmers named Satoshi Nakamoto published a document titled “Bitcoin: A Peer-to-Peer Electronic Cash System”. That was the designated moment of birth of the blockchain industry, although the cryptocurrency itself appeared only in early 2009, when the first block in the bitcoin blockchain was mined.

On January 3, 2009, a genesis block was mined, which contains the date and a short excerpt from The Times magazine article: “The Times 03 / Jan / 2009 Chancellor on brink of second bailout for banks”. Bitcoin began to be perceived as an alternative to the traditional financial system and the banking sector. The first transaction between Nakamoto and developer Hal Finney took place in January, and Bitcoin first appeared on the exchange in October. The New Liberty Standart platform offered 1309 coins for $1 (now their price is $31.2 million).

The first payment with bitcoins took place in 2010. On May 22, Laszlo Hanesh bought two pizzas for 10,000 BTC. This day is now called Bitcoin Pizza Day and is celebrated by crypto enthusiasts all over the world. To date, the cost of Hanesh’s lunch has reached $238 million.

On February 9, 2011, the value of bitcoin reached the $1 mark for the first time. For six months, the coin has risen in price more than 30 times — on June 8, on the Japanese stock exchange Mt.Gox the rate of $31.91 was fixed. On June 19, the exchange was hacked by hackers, as a result 60 thousand users were affected. One of the criminals hacked the site’s administration account and sent out thousands of counterfeit bitcoins. As a result, the cryptocurrency rate fell from $17.5 to $0.01. After that, it recovered for more than a year and a half, returning to the $31 mark only by February 2013. By November of the same year, the price of the cryptocurrency had grown almost 30 times and exceeded $1 000.

In 2016, the Japanese authorities recognised bitcoin and other digital money as a means of payment. At once several large services such as Uber and Steam began to accept cryptocurrencies as payment. However, for the first time, they became truly widespread in 2017.

How the financial bubble burst

On January 5, 2017, Bitcoin traded at $1 150, after which it began to rise sharply. This happened against the background of the growing popularity of a new method of attracting funding — ICO. Initial Token Offering projects have raised millions of dollars, often without even a minimum viable product. Despite the low success rate of such startups (more than 70% of them failed), they attracted a lot of public attention due to the possibility of quick and easy capital growth, in the event of a multiple increase in the value of the token after its release.

At the beginning of September, bitcoin traded at $5 thousand, and on December 6, its value reached $12 thousand. In the next few days, it continued to grow strongly and on December 17, 2017, at its peak, it was approaching $20 thousand. The next day after that, the Chicago Mercantile Exchange (CME) and the Chicago Board Options Exchange (Cboe) added bitcoin futures, and the value of the cryptocurrency began to decline sharply.