An updated version of the original Bitcoin Core 0.20.0 client has been released 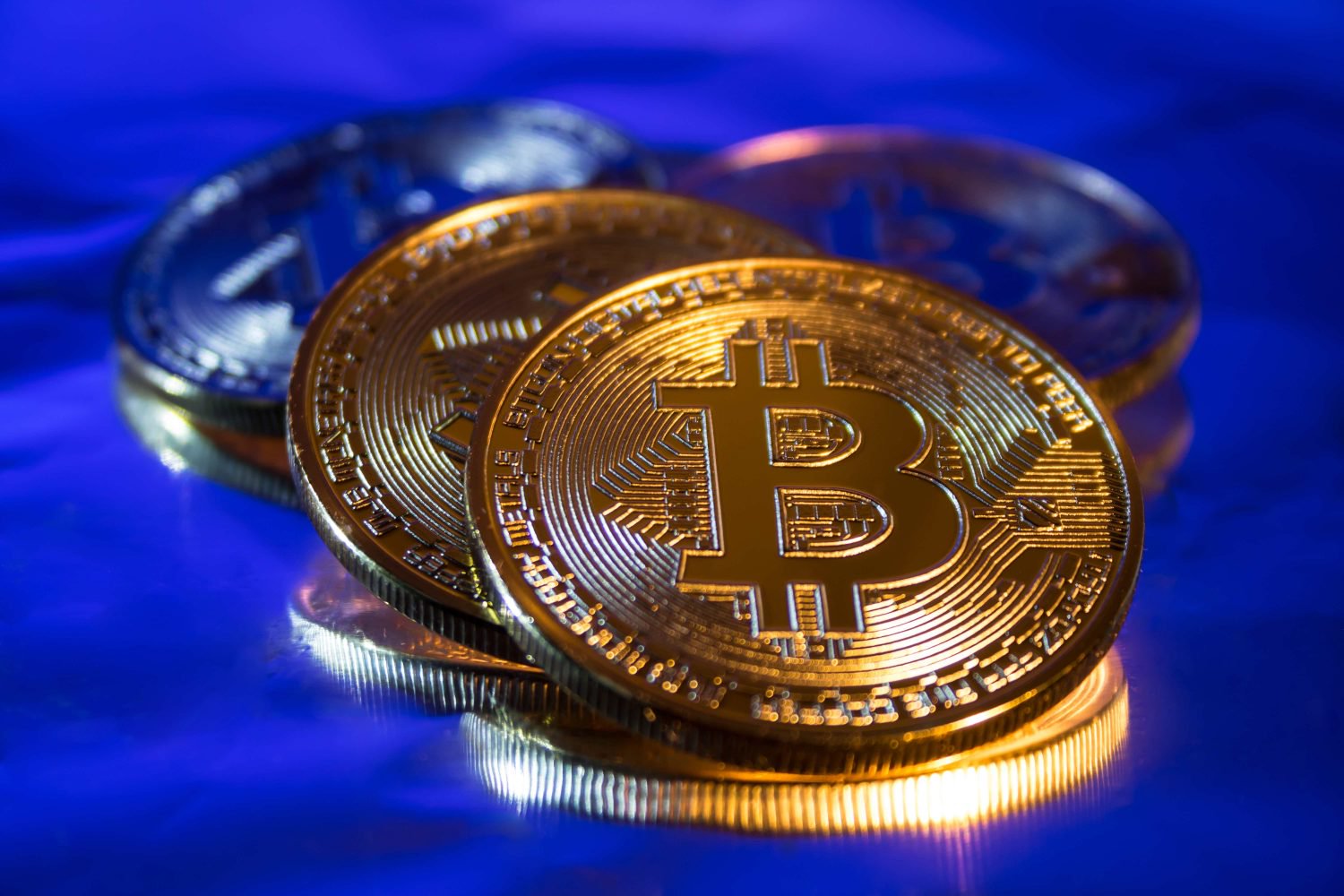 The curator of the original Bitcoin client software, Vladimir van der Laan, today announced the release of Bitcoin Core 0.20.0. The developers note that this is a “major release” containing “new features, bug fixes and performance improvements, as well as improved translations”.
Support for the “-enablebip61” command, which enabled the activation of BIP61 functionality, was excluded. The proposal to improve bitcoin BIP61 was initiated by early developer Gavin Andresen and allowed the nodes to exchange information and the reasons for the rejection of certain transactions. Over time, the developers came to the conclusion that such information could be intentionally distorted. Users who need the appropriate functionality, such as when debugging clients, should resort to alternative methods.
The functionality of the BIP70 has also been completely removed. It allowed the use of URLs instead of standard bitcoin addresses, however, its implementation depended on several known vulnerabilities. Support for BIP61 and BIP70 was stopped in Bitcoin Core by default on versions 0.18.0 and 0.19.0 respectively. The complete removal of BIP70 also allowed to disable support for OpenSSL libraries due to uselessness.
In addition, user wallets in Bitcoin Core 0.20.0 will by default use addresses of the SechWit-compatible bech32 format when interacting via a remote procedure call. For the first time, default bech32 addresses in the graphical user interface began to be used in Bitcoin Core 0.19.0.
The new Bitcoin Core client is available and has been actively tested in versions for Linux, macOS 10.12+ and Windows 7+.
Alexey Shternshis
Pi Capital Union