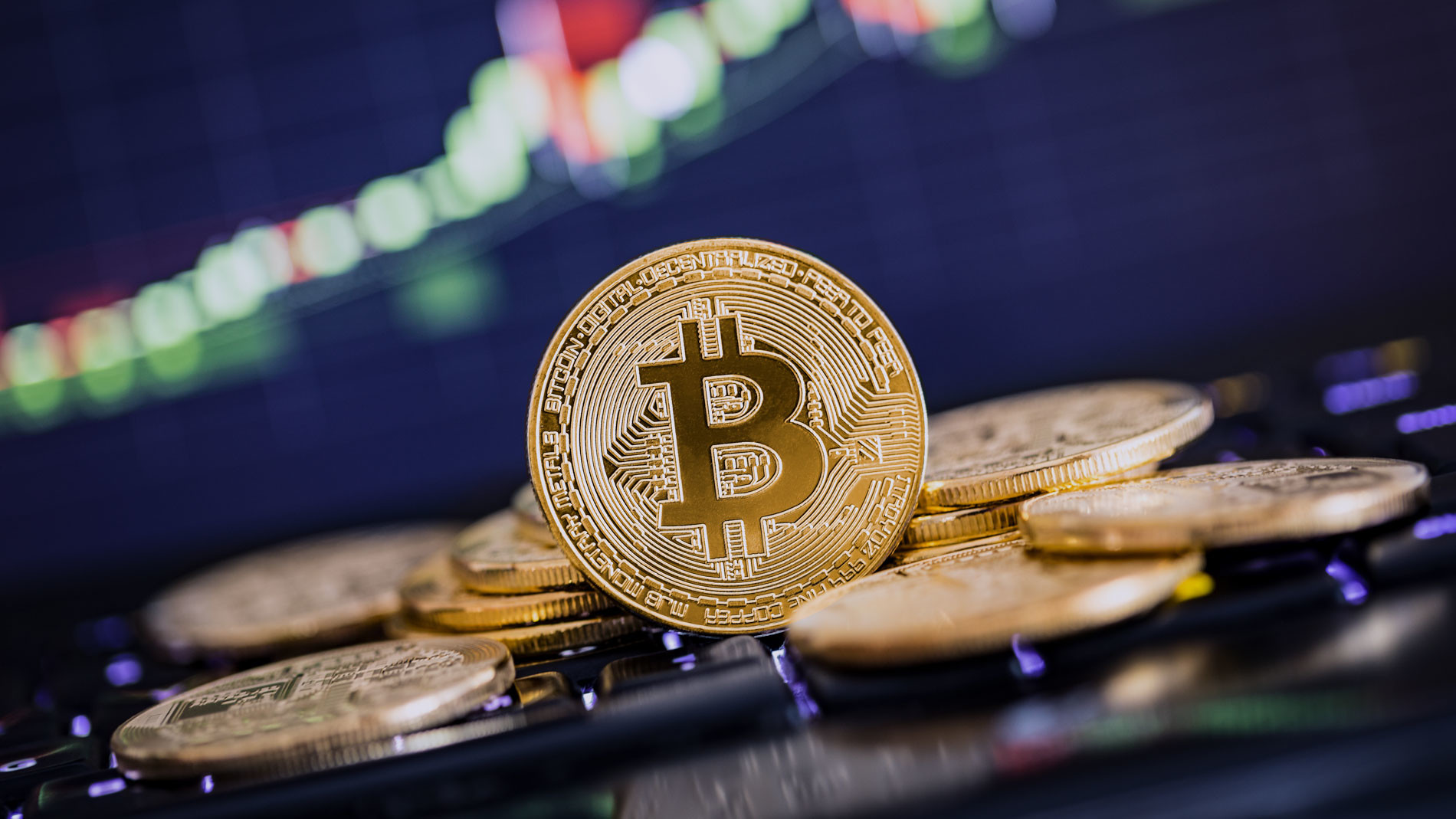 The price of bitcoin overcame the psychologically significant level of $19 000, taking another step to the historic highs just below $20 000. At the time of this publication, the first cryptocurrency is trading at about $19 100, adding 3.7% per day.
PCU analysts are confident that the 2020 bull market debunks the idea that bitcoin could be the new “tulip mania”, as “tulips did not have the second wave of buying that bitcoin is going through.”
Most likely, the price will continue to rise.
Along with the exchange rate, trading volumes also grow. Last week, bitcoin broke the $18 000 mark in volumes of about $20-30 billion, and today they are already over $50 billion.
During the crisis, bitcoin overtook stock indices in terms of profitability. But lost to Tesla.
Since the beginning of the year, the first cryptocurrency has risen in price by 150%. Ethereum showed even greater growth of 270%. At the same time, the S&P 500, Nasdaq and gold brought investors significantly less returns than digital assets.
Since the beginning of 2020, bitcoin has shown higher returns than the leading stock market instruments. On November 18, the cryptocurrency rate set an annual maximum at $18.4 thousand, since January it has risen in price by more than 150%. Over the same period, major US stock indexes - the S&P 500 and the Nasdaq - increased by 9% and 31%, respectively.
Gold also gave way to the main digital coin. Its cost began to rise at the end of 2019. Growth has accelerated amid the intensification of the crisis and the worsening of the situation with the coronavirus, as the precious metal is considered a defensive asset. Thanks to this, its quotes rose above $2 000 per ounce, but by now they have dropped to $1 879. The growth since January has been about 23%.
At the same time, Bitcoin lost to its direct competitor, Ethereum. From the beginning of the year to November 18, altcoin has risen in price by 270%. , To date the price has risen even higher, up to $500. Also, the first cryptocurrency in terms of profitability was ahead of the shares of Ilona Mask's Tesla and Moderna, which is developing a vaccine against coronavirus. The growth of quotations of these companies since January amounted to 427% and 365%, respectively.