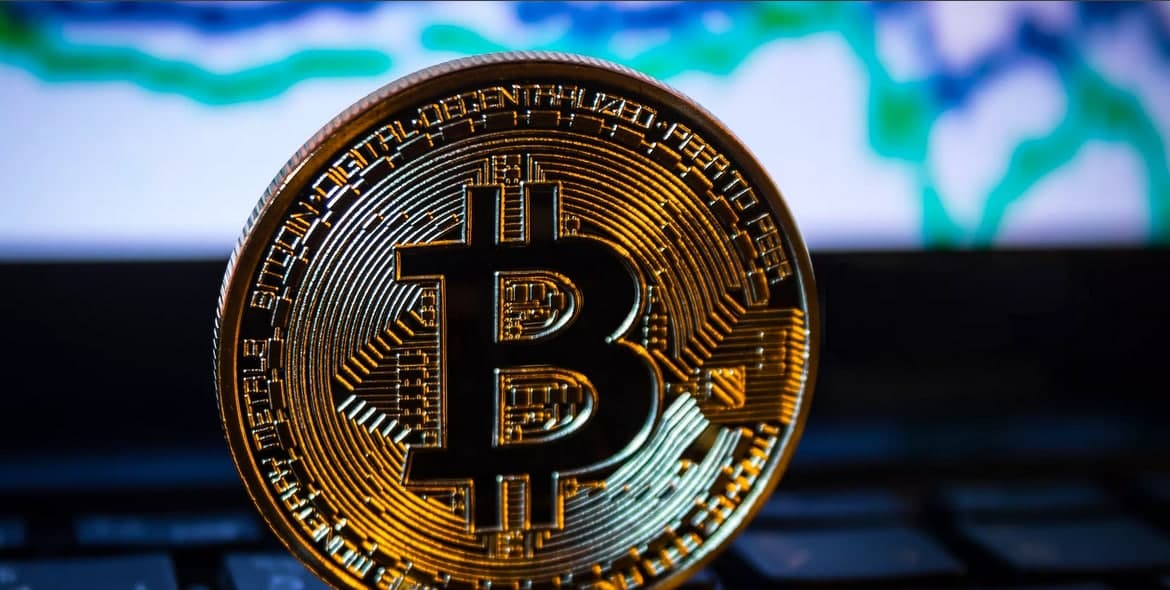 On Thursday, Bitcoin ended its climb to $16 000, proving to the world that it is in a full blown bull cycle and is not going to stop. The flagship cryptocurrency hit a new annual highs at $ 16 500, where it stopped. At the time of this writing, after a slight correction, BTC / USD was trading at $16 291.

Despite the slight correction, the trend is mostly in the hands of the bulls. So far, all the attention is focused on the $17 000 mark, and the main goal is to see how Bitcoin trades above $20 000. The Gold cross on the daily chart confirms the bullish outlook. It is formed when the short-term moving average crosses the long-term one.

Most likely, there will be consolidation ahead which will allow buyers to take a break before planning the next angle of attack at higher levels starting at $17 000. The Relative Strength Index is strengthening possible consolidation after huge formations in the midline.

A price hike above $17 000 could become a guarantee that Bitcoin will surpass its all-time high, as investors may be overwhelmed by the fear of missing out on buying at an affordable price. Increasing buy orders could create enough volume to support BTC ahead of new record highs.