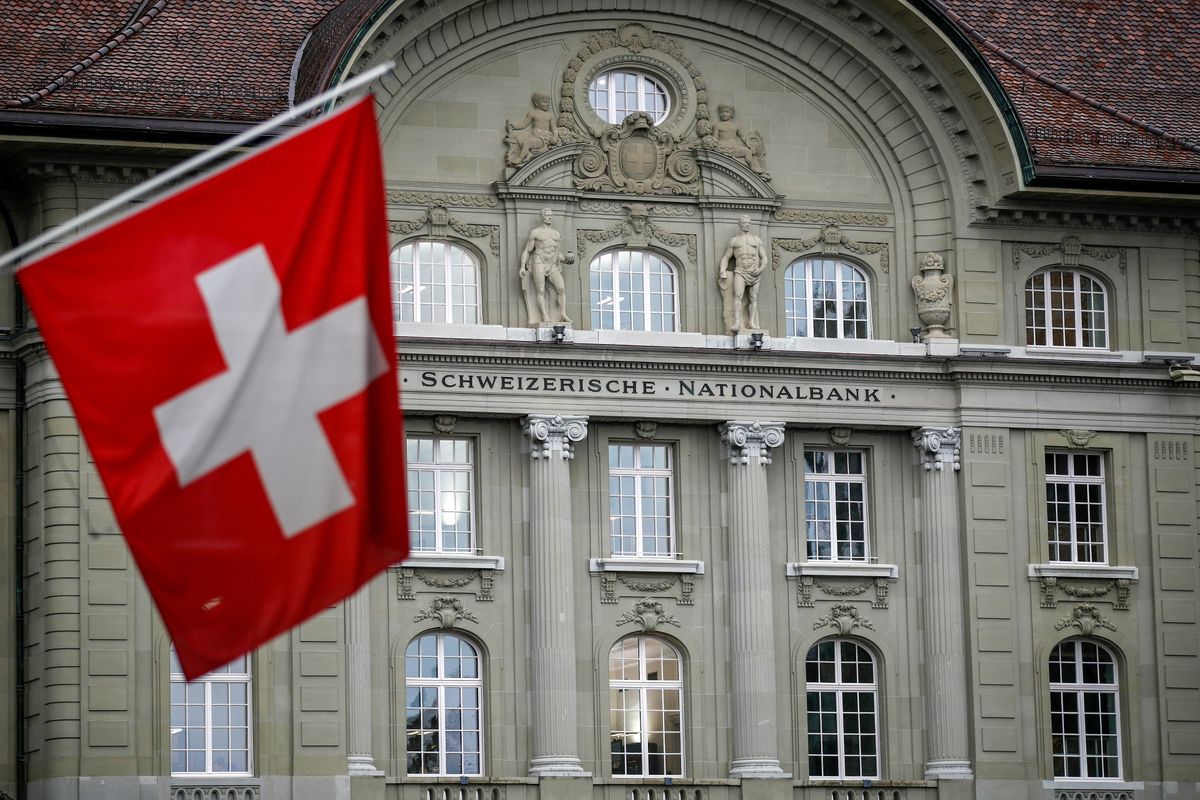 A share of 16.4% was put up for sale. The campaign lasted four months. It was headed by the private bank Roger Studer, which managed $ 215 billion in assets at the end of 2019.

According to Bitcoin Suisse, along with this, the company’s capitalization reached $ 327 million. The received funding will be used to expand services in the areas of lending, staking and storage of cryptocurrency assets.

The company is currently trying to obtain bank and securities dealer licenses in Switzerland, as well as a banking license in neighboring Liechtenstein. Some of the funding received has been put on hold in case any of these applications are approved, allowing Bitcoin Suisse to launch new products.

The company claims that in the first half of the year it recorded a steady growth in products and services, and a successful investment round will allow it to meet its capital needs for the foreseeable future.

In addition, over the coming years, Bitcoin Suisse may conduct an initial exchange offering (IPO) as well as a security token offering (STO). The specific solution will depend on market demand and capital requirements. A company spokesman said the successful investment round increased the chances of Bitcoin Suisse listing on the exchange.