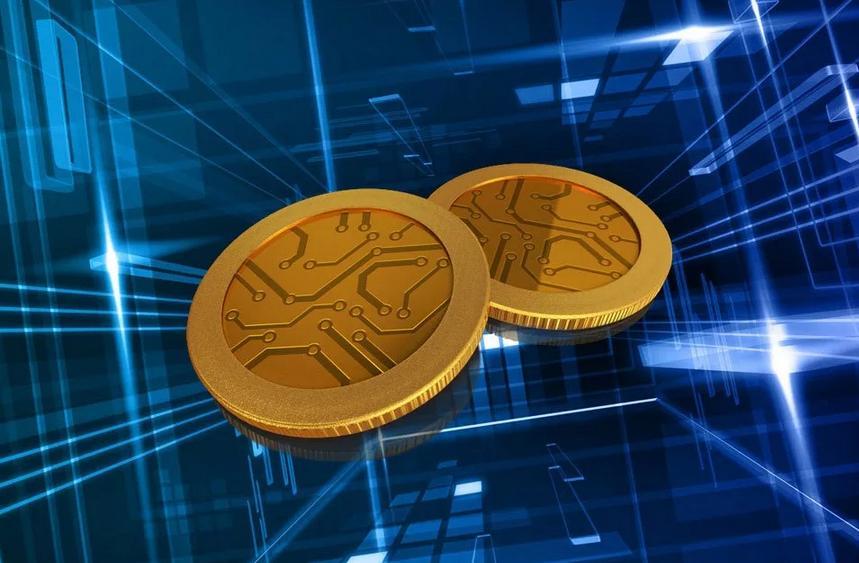 The Polkadot blockchain project is holding a new token sale for a wide range of participants. This is evidenced by the page that appeared on his website with a call to "create with Polkadot", where the user is asked to sign a non-disclosure agreement and pass identity verification.
According to Cointelegraph, despite occasional errors when entering the page, the sale of tokens has already begun, and some community members have managed to buy them. The page restricts access when entering from a Russian IP address, but works, for example, from a Belgian one. According to media reports, over the past few days, the token sale was launched, stopped and resumed by the time of publication.

During the initial registration process, the user must enter information about their place of residence. Residents of the USA, Japan, North Korea, and several other countries, including those under US or EU sanctions, are not allowed. These conditions suggest that Polkadot may have decided to formalize its new proposal in accordance with the "S" clause, which excludes US residents.

The prospective buyer must confirm that he is not going to use DOT tokens in any other way other than for “consumer purposes”, that is, for validation, staking, voting and governance.

Tokensale is held in the format of an auction, during which the price will gradually increase. The letters received by users say that payments are accepted only in bitcoin, and if the investment is over 10 BTC, they need to contact the team directly.

The information about the launch of the page "Create with Polkadot" in his Twitter was confirmed by the founder of the project Gavin Wood, but refrained from describing its purpose.

The creators of Polkadot raised $ 145 million through public sale in October 2017, based on a DOT price of around $ 30. Subsequently, they are believed to have received another $ 60 million from a group of venture capital companies. The exact amount of the attracted financing was not specified.
Alexey Shternshis
Pi Capital Union