Bloomberg points to 5 metrics that continue to support Bitcoin's growth 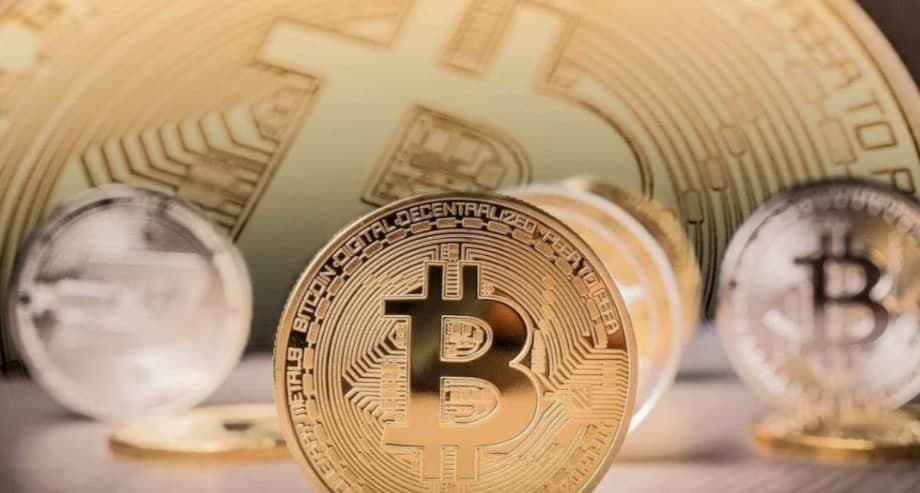 According to experts interviewed by Bloomberg, that despite the sharp decline in the exchange rate on Thursday, the recent rise of bitcoin to historical highs shows signs of development of a large asset class, and not the formation of another bubble. Experts continue by stating that, the cryptocurrency market has become much deeper and more liquid since the bull rally in 2017, which continues to attract major Wall Street players.

The publication provides five metrics that demonstrate the continued growth of bitcoin.

The number of Bitcoin users continues to grow, surpassing competitors in this parameter. According to data from ByteTree.com and Glassnode, there are currently over 30 million addresses with active balances. The number of addresses with non-zero balances now exceeds the figures for 2017.

The rapid increase in Bitcoin futures from the Chicago Mercantile Exchange (CME) is another example of the convergence of cryptocurrency trading with mass markets. Open interest has tripled this year, making it easier for investors to trade. With 12 000 active contracts, it is roughly three times the 2019 average. One such contract correlates to 5 BTC.

One of the main problems in 2017 was the high latency in transaction processing. It was largely resolved by software changes and distribution to services. According to data from Blockchain.com, the size of the Bitcoin mempool is now significantly lower than in 2017.

Many bonds on the market offer extremely low yields, so traditional investors have to rethink their approach to building portfolios.

The computing power of bitcoin has been growing over the past two years, along with investments in the equipment of miners who are interested in earning cryptocurrency rewards.