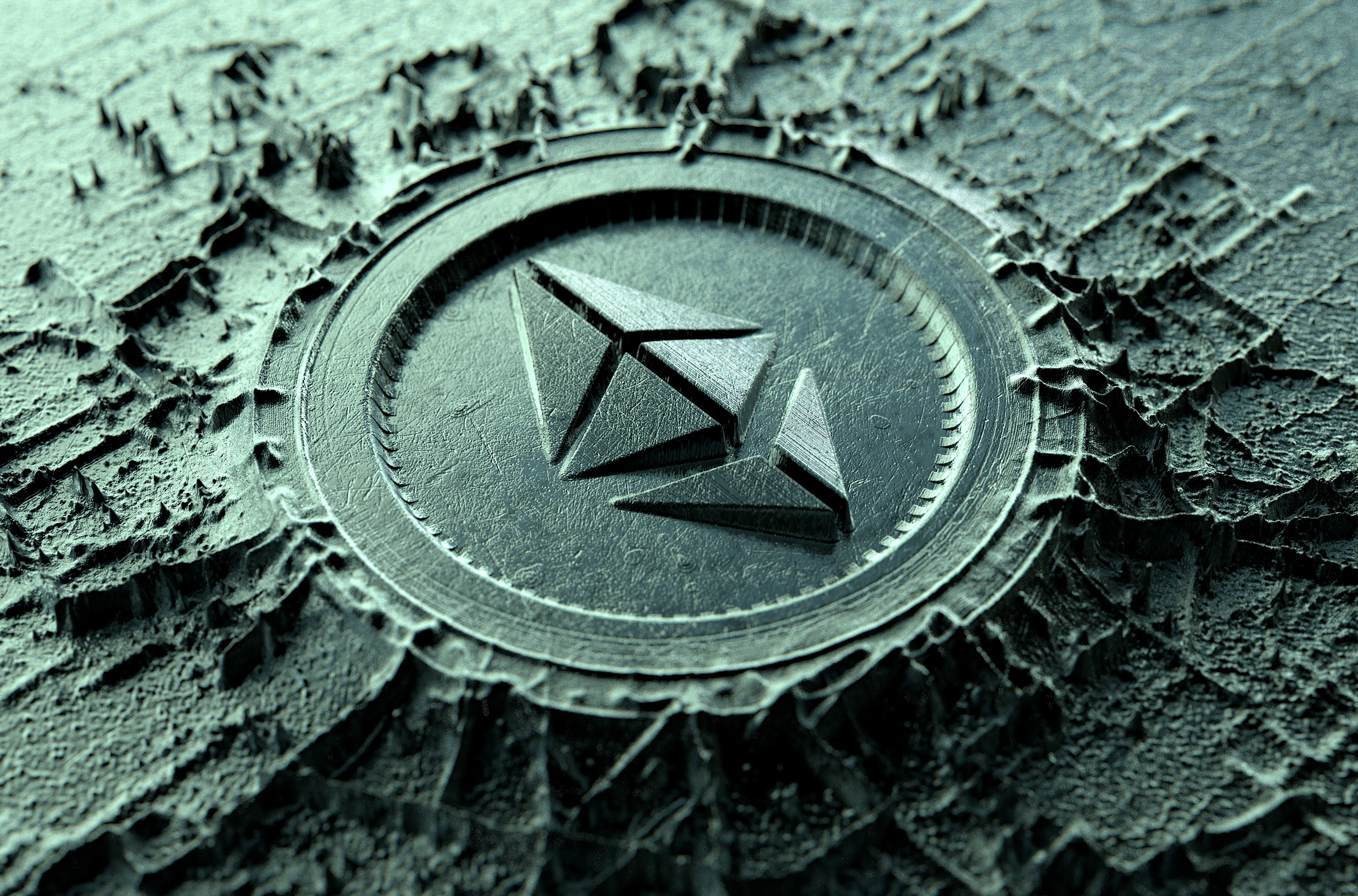 The second largest cryptocurrency Ethereum made another leap and crossed the psychologically significant $ 300 mark.

This is the highest value that Ether has managed to achieve in more than a year of trading. The previous local maximum was set against the backdrop of the rise in the cryptocurrency market at the end of June 2019. Growth over the past day was 8%, 30% over the week, and 170% relative to the March lows.

Perhaps it is Ethereum and projects based on it that are destined to play the role of a catalyst in the further growth of the cryptocurrency market, says analyst Ceteris Paribus.

“DeFi sparked speculative fever, which then spilled over to ETH, which in turn drags BTC above $ 10,000. At these levels, the big money waiting to the side will begin to enter under the influence of the FOMO, and then we can contemplate the next major bullish rally.” he paints a picture that is gratifying for every cryptocurrency investor.

As noted by the developers of the Cryptowatch terminal, the current week has a chance to become the most successful for Ethereum since May 2019, when its price rose by 39% within seven days.

The Block co-founder Mike Dudas on Saturday admitted that for seven years his portfolio included exclusively Bitcoin, but he decided to sacrifice 15 percent of the first largest cryptocurrency for the second.

Not long before that, a similar statement was made by the founder of Adamant Capital, a Bitcoin supporter and one of the main critics of Ethereum, Tour Demeester. At the same time, he noted that he does not abandon his views, according to which ETH remains “huge problems at a fundamental level.”

Indeed, the growth of the rate and activity is accompanied by the achievement of technical limits in the cryptocurrency network. According to the analytical service Glassnode, the share of commissions in miners’ income is now about 25%, whereas in April this value did not exceed 5%.

Users can only hope for the early launch of Ethereum 2.0, which will help ease the current problems of the cryptocurrency and create a positive background for growth. Co-founder of the project Vitalik Buterin advocates the launch of the zero stage of Ethereum 2.0 by the end of this year, despite the fears of some other developers.

Curiously, until recently, 1 BTC could buy 32 ETH or more, which would be enough for staking on your own node in Ethereum 2.0. Due to the discrepancy between the prices of the two cryptocurrencies, now bitcoin holders will have to spend more seriously.

Analyst Michael van de Popp says ETH has exceeded his expectations, which he was building a month ago. According to him, the $ 308 level may act as another serious resistance, after which nothing will prevent the ether from shooting above $ 400.

Analyst Josh Rager agrees that the $ 307 mark is key. Nevertheless, the real test awaits the ether after its passage, he claims.

“I don’t see an opportunity to open a long until the price is above $ 400,” adds Rager.