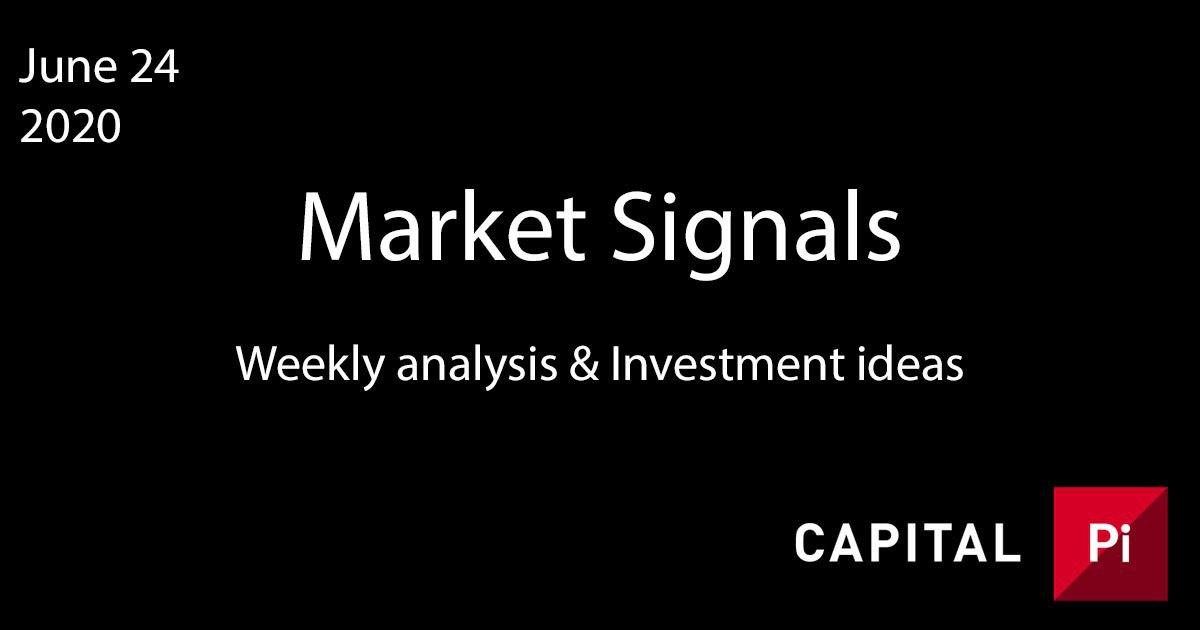 Today we will look at one debt security as investment ideas for this week: Howmet Aerospace

Against the background of, apparently, inevitably tending to the negative area of ​​returns of high-rated securities, interest is growing in issues that can offer a fairly high level of yield with acceptable risk. One of these papers is the release of Howmet Aerospace, an American manufacturer of jet engine components, aerospace and industrial fasteners, and parts for the aircraft and defense industries. Now, with respect to the issuance of this issuer with maturity in 2037, it is possible to fix a yield of 5.6%. The Eurobond, although it is trading above par, has not yet fully played back the consequences of the March collapse. Note that this issue is part of our portfolio of Global Ranking.

April 1, 2020 American aluminum producer Arconic Inc. completed the division of its business into two separate companies. The division for the production of rolling products, aluminum profiles and building systems is called Arconic Corp. The remaining operations, including the production of jet engine components, parts for the aircraft and defense industries, remained assigned to the existing company, which was renamed Howmet Aerospace. Capitalization of Howmet Aerospace is approximately 85% of an undivided company (Arconic Inc.). Accordingly, most of the obligations of Arconic Inc. (including the Eurobond maturing in 2037) moved to Howmet Aerospace.

The reorganization of the company does not allow a direct comparison of current data with the results of previous years, however, it can be noted that the market is rather optimistic about the dynamics of Howmet Aerospace in 2021 (see table below). A program to reduce costs by $ 100 million, a refusal to pay dividends and a twofold reduction in CAPEX will contribute to maintaining the company's free cash flow in a positive area.

Currently, the Net Debt / EBITDA metric is 2.8, the amount of cash on the balance sheet is sufficient to fully repay the debt until 2024. In addition, the company still has a non-selected revolving credit line of $ 1.5 billion ., which may cover a potential shortage of liquidity.

Nevertheless, due to the uncertainty generated by the current crisis, credit agencies diverge significantly in their assessments of the issuer's credit quality. If S&P and Fitch agencies hold "investment" ratings for the issuer and its obligations, then Moody’s agency is three steps lower (Ba3). Moreover, the Moody’s agency even has a “negative” outlook on its rating, expecting the issuer to have significant problems amid ongoing turbulence in the aircraft industry. Note that the Big Three was revising its forecasts for an already split company.

As can be seen in the graph below, from the beginning of March 2020 - the time of the onset of the storm in global markets - the dynamics of the price of Eurobonds with maturity in 2037 generally corresponded to the American second-tier corporate bonds index (LF98TRUU). Interestingly, a year ago - in the middle of June 2019 - the Eurobond yield was consistent with the current one: the drop in benchmark yield (corresponding to UST duration) was offset by the expansion of the credit spread. Thus, the upside potential of the Howmet Aerospace Eurobonds seems to be very substantial. However, a necessary condition for its implementation is the normalization of the situation in the economy, and, in particular, in the American aircraft industry.

The issue is serviced by NSD and is available only to qualified investors.