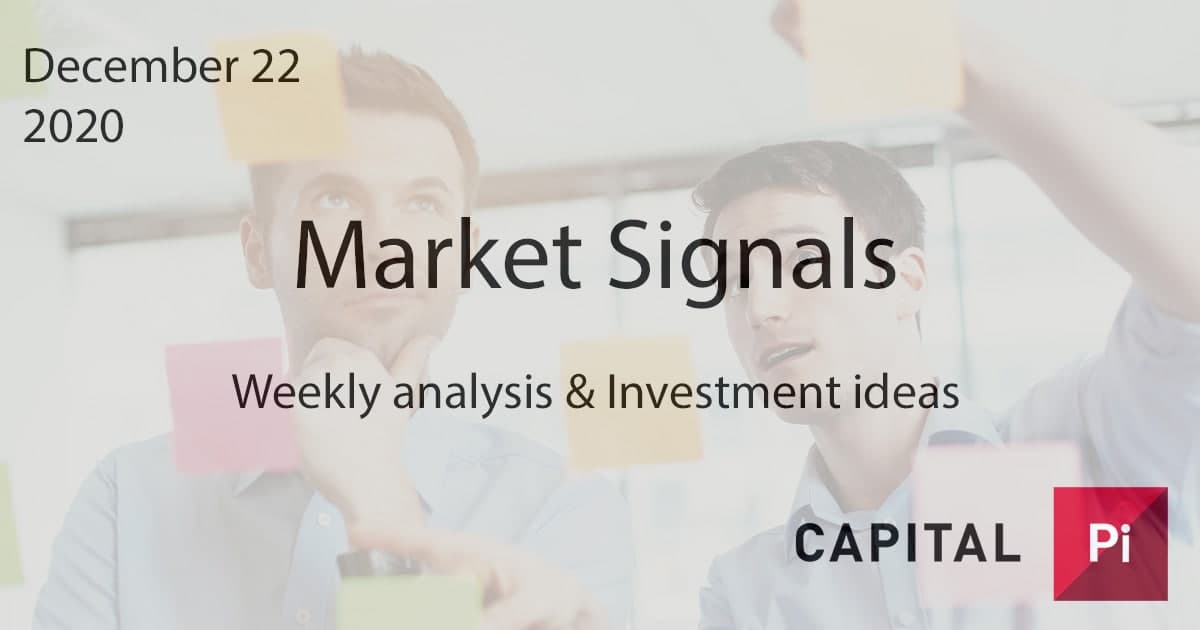 IDEA #1: RUSSIA 28 The most liquid issue on the Moscow Exchange in the line of Eurobonds of the RF Ministry of Finance. The spread in yield to UST remains wide (50 bp) relative to the dock levels, which creates potential for further price growth. Unlike Eurobonds of Russian banks and corporations, the bonds of the Ministry of Finance are completely devoid of ruble risk: when selling (redeeming) sovereign Eurobonds, the income in the form of exchange rate differences is exempted from paying personal income tax. From this point of view, sovereign Eurobonds are quite comparable to direct investment in dollars or euros (while the holder of the Eurobond also receives a coupon income). Due to the sanctions, the RF Ministry of Finance does not place new dollar-denominated Eurobonds, which creates a shortage of securities with Russian sovereign risk as the issues mature. The peculiarity of the Eurobond maturing in 2028 is that, due to its very high coupon rate (12.75% per annum), it offers a high level of current yield (the ratio of coupon payments expected over the next 12 months to the current market price).

The issue of the State Transport Leasing Company with maturity in July 2021 offers one of the highest levels of yield (about 2%) among short-term securities that are on the Moscow Exchange, and looks very interesting against the background of current dollar-denominated deposit rates. This issue is one of the few Russian-risk securities that have not yet overcome the consequences of the current crisis. This is due to the high dependence of STLC's financial indicators on the air carrier industry (about 40% of the leasing portfolio). Meanwhile, international agencies have not yet worsened their ratings of the issuer, maintaining a "stable" outlook on them. The main reason for this is the support of the company from the state (in fact, the issuer is 100% owned by the state), which is likely to even be strengthened in the future, taking into account the ongoing reform of development institutions. The issuer's refinancing risks, in our opinion, are not high, given, in particular, the free access of STLC to the primary foreign market. Thus, in October, the issuer placed an issue for half a billion dollars (maturing in 2028), while at the same time placing an offer for a partial redemption of the issue with maturity in 2021.

The coupon on Eurobonds is taxed, so we distinguish issues with a relatively low coupon, which includes, for example, the issue of Norilsk Nickel with maturity in 2025. It was placed in September this year - during the period when Russian issuers are placed at the lowest in post-Soviet history Russian rates. Thus, this 5-year issue was placed at 2.55% per annum. Note that it is listed on the Moscow Exchange, while circulation on the organized market enables its holders to receive a tax deduction (recall that in addition to the coupon tax on corporate and bank Eurobonds is also levied on currency revaluation). When holding a security in the portfolio for more than three years, the investor has the right to file for a tax deduction of up to RUB 3 million. per year for each full year after three years. Note that a makewhole colloption is provided for this issue. This type of call allows the borrower to withdraw the issue before maturity, paying the holder a certain compensation, which is expressed in the form of a predetermined premium in the yield to the underlying security (for dollar securities, a comparable maturity UST is used). If Norilsk Nickel decided to withdraw this Eurobond on the makewhole call option now, it could do it at a price of 107.8% of the nominal.

The process of credit spreads moving to their dock levels is obviously most favorable for the prices of the most distant securities. For example, the net (no-coupon) price of the dollar-denominated issue of Gazprom with maturity in 2034 increased by 25 figures in 2019. This happened as a result of an active decline in the return on the underlying asset (UST) and a narrowing of the credit spread. At the same time, the holder of the paper also received a coupon (8.625%). Thus, an investor who bought this bond at the beginning of 2019 and closed his position exactly 12 months later had the opportunity to earn 2.5 times more on the growth of its price than on the coupon itself. Now the z-spread for this issue is widened by about 60 bp relative to its low at the end of 2019. If we assume that as the second wave of coronavirus and / or the emergence of an effective vaccine, it will decline to its dock-like level, then the net (coupon-free) price of the paper will increase from the current 154% to 159% of the par. Note that this Eurobond is very liquid on the Moscow Exchange, trading with a minimum lot of $ 1,000.