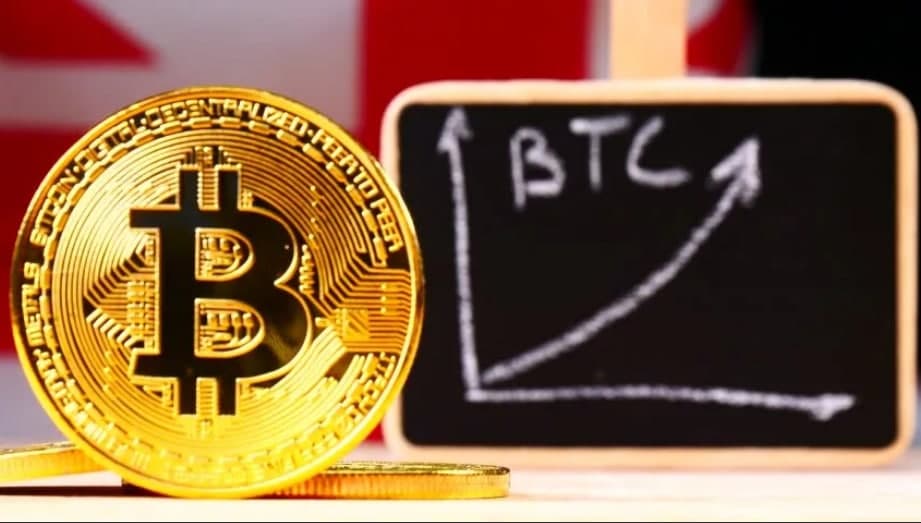 2020 has taken the cryptocurrency industry to a whole new level. Let’s remember the most important events of the past year together?

Bitcoin, which renewed its historical maximum value, PayPal, which added support for digital money, the long-awaited launch of Ethereum 2.0 and other events, thanks to which the blockchain industry has moved to the next level of development.

In the spring we saw the beginning of growth in terms of the number of crypto investors. Including people came who had never been to the crypto. At the same time, they invested in tokenised assets, tokenised shares of technology companies, and in everything related to online communication, for example, in Zoom.

Surely this was the first impulse for the growth of cryptocurrency. The coronavirus has had a very critical impact on the entire online world. Cryptocurrency is a tool that is not limited regionally, not limited by the amount of investment, so it aroused the interest of people who were new to this market. Hype, which has been in the past six months, has brought a huge number of users into the world of blockchain technology. This is quite comparable to the 2017 hype.

In the next year or two, Ethereum 2.0 will be one of the main topics for discussion. Ethereum is the top 2 in terms of capitalisation and one of the most technologically advanced projects in the world. The whole technology is changing so conceptually that the process of migrating and maintaining a new network will take over a year.

If ICO capitalisation was considered by the amount of money attracted by the project, then in DeFi, on the contrary, the amount of secured money inside smart contracts. In June, the capitalisation of DeFi tokens was about $1 billion, by the end of the year it rose to $14 billion. DeFi transferred to smart contracts, popular financial transactions. The topic is very hyped up, it develops and gives an acceleration to the overall transition to digitalisation.

PayPal, which is a classic money institution, has recognised cryptocurrency and opened up access to trade. In the coming year, this will give a great impulse to investment funds, banks, Visa, and Mastercard, and may think about revising their attitude and strategy regarding cryptocurrencies.
This is big news, because soon they will provide an opportunity to pay with cryptocurrency for services in e-commerce, which is 26 million accounts. Cryptocurrency can really become a means of payment, and this is a great step towards the convergence of the traditional and digital financial worlds.

Now the cost of bitcoin in the region of $50 thousand does not seem impossible. When the rate rolled back to $3.8 thousand, talk began that this was another pyramid, a financial bubble, but it was still an investment asset that could not be passed by. Once again we are seeing an increase in the number of people in this industry.