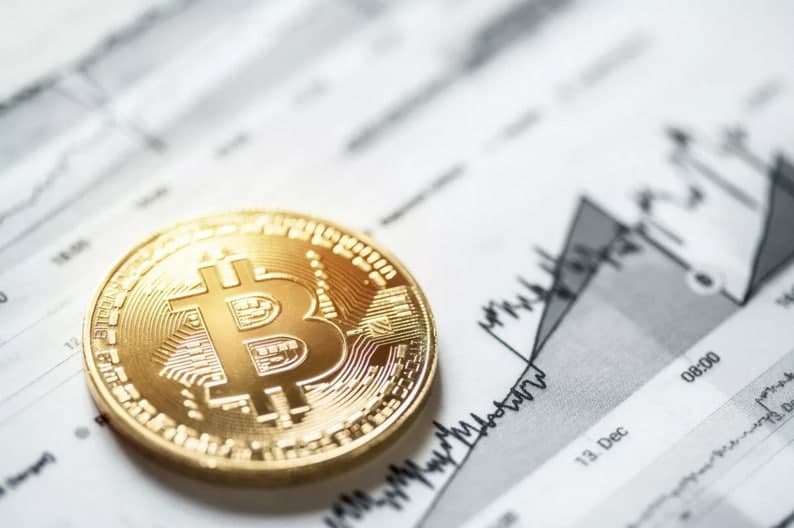 After bitcoin’s rise to $24 000, analysts set the following targets in the centre of the $30 000–40 000 range. At the same time, there are more and more assumptions about a short-term pullback. Both bearish and bullish scenarios have their supporters, giving good reasons to justify their expectations.

Upbeat traders believe that breaking the $20 000 level marks a new bullish trend. They expect the rally to continue without technical resistance. Since Bitcoin has never traded above $20 000 before, it is now in uncharted territory.

Skeptics predict a decline in the short term, citing the $20 000 level as an important support, since that’s where the 2017 maximum. Retesting the previous high will become a classic pattern and allow derivatives markets to cool.

Participants in the options market are betting on a rise in the rate in the range of $36 000–52 000 in the mid-term. The continued uptrend in the first half of 2021 will repeat the trajectory of 2017, when Bitcoin grew after the 2016 halving for the next 15 months.

The presence of options with a strike price of $36 000 does not mean that traders necessarily expect this scenario to be fulfilled. So, the probability of reaching $36 000 is currently estimated at only 12%.

The options market is more about trading on wrong estimate and hedging as it is a directional play. The fact that there is huge open interest at these high strike prices does not mean the asset will trade there, although there is reason to expect a price pull. There is also a large open interest of about $52 000, but the probability is tiny — 4%

The activity of the participants in the options market suggests the possibility of Bitcoin’s rise to $36 000. At the same time, it is too early to make forecasts, since Bitcoin exceeded its previous maximum just a few days ago and should now indicate support and resistance levels.

Historically, in bull cycles in 2017 and 2019, Bitcoin has lost between 20% and 40%. The cryptocurrency could potentially adjust to $20 000 or $15 000 if confidence dims. If the momentum continues, then everything may be limited to consolidation. Even if there is a decline, it will be short-lived, as there is clear demand from institutional investors, expert argues.

Either there will be consolidation and a move higher as institutions take advantage of a buying opportunity, or confidence will decline and we will see a drop, potentially to $15 000, as some have suggested.

Profit-taking, if any, would be triggered by rebalancing of portfolios by institutional investors. In this case, it will be the turn of retail investors to buy, and institutional ones will join later. He noted that although large investors are buying throughout 2020, some of them have started to do so at about $4 000.

The movements after the $20 000 breakout were unidirectional. Retail and institutional inflows are observed. Retail investors have not yet pondered profit-taking, so any rebalancing by institutions is likely to be met by buyers.

Bitcoin has grown steadily since the beginning of September, except for a drop to $16 000 in November. There are no major cuts or squeezes of long positions like in 2017. On this basis, some analysts put forward a version that since then the market dynamics have changed, and large corrections are now less likely.

Not the least factor is the growth of trading volumes in the spot market, which reduces the role of derivatives platforms in pricing.

The most favourable scenario is to establish clear support and reduce volatility, at least for the near term.