The government will never be able to ban Bitcoin, and here is why 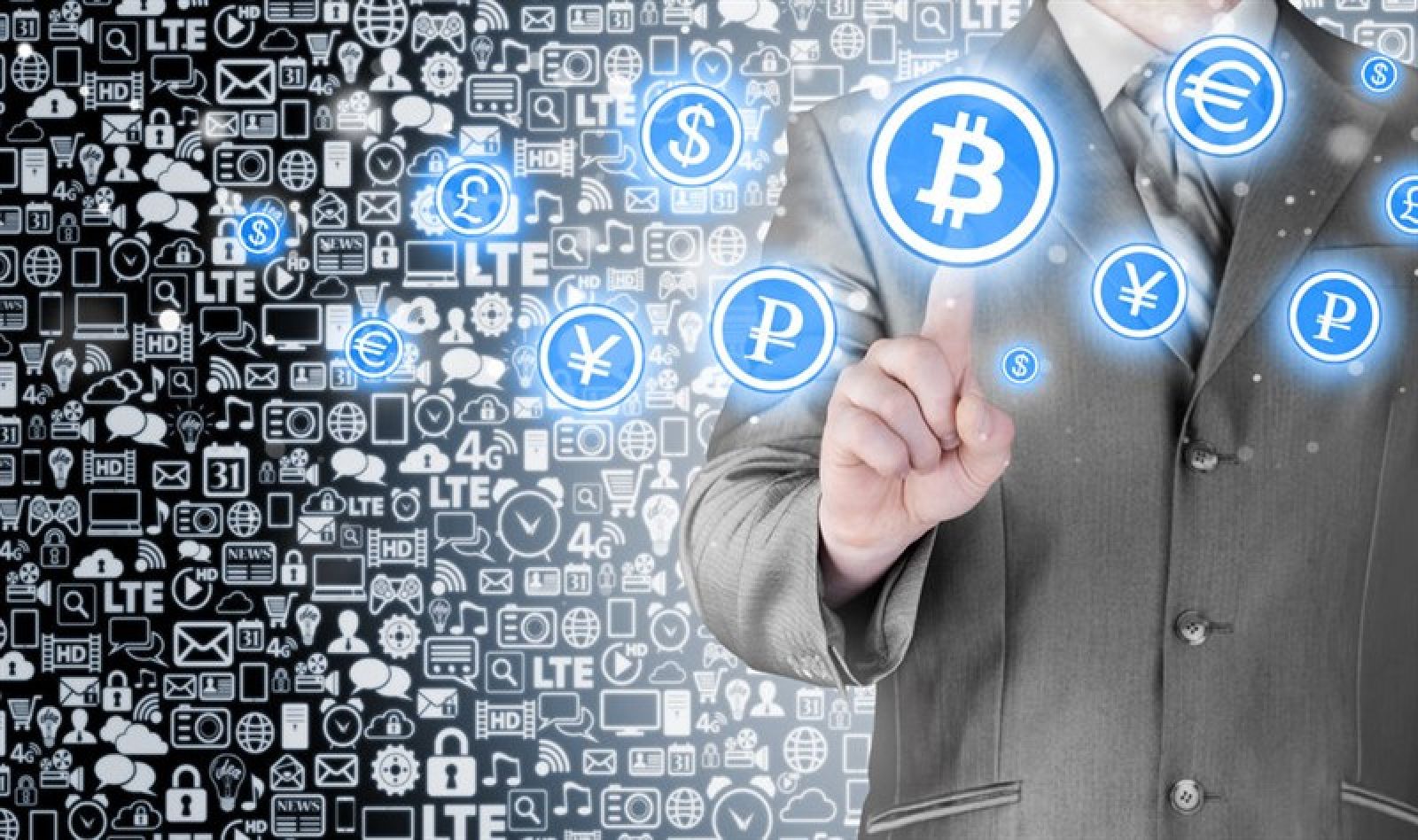 Recently, a renowned billionaire Ray Dalio voiced his concerns about a potential government ban on cryptocurrencies. In his opinion, government agencies simply cannot afford to develop any alternatives to the modern financial system. His comments sparked a storm of discussion in the cryptocurrency community.
As a reminder, Ray Dalio criticised Bitcoin and did it by using the theses which have been voiced previously. According to him, cryptocurrency retains value poorly and at the same time is not suitable for daily use in paying for goods and services. Meaning, that it is practically incapable of coping with any tasks - at least according to an expert. Therefore, he recommended involving with gold instead of cryptocurrencies.
Naturally, this sounded unconvincing. Especially considering Bitcoin's timeline over the past month.
Firstly, if anyone makes such an argument, they acknowledge that Bitcoin is the most valuable monetary invention in the history. Meaning that BTC will be so valuable that it could potentially become a threat to the system created by the government.
The crypto enthusiast also noted the short-sightedness of comparing a potential Bitcoin ban with the 1933 restriction on gold ownership by US citizens. He continues.
People forget that the reason why private ownership of gold is prohibited is because the dollar could have been exchanged for a fixed amount of gold. They [the government] needed to break the currency backing to stimulate the economy.
Another argument in favour of criticising Dalio's words - the lack of funds to completely ban the cryptocurrency. Here's another quote from the analyst.
Banning Bitcoin won't kill cryptocurrency. You will need to physically find each owner of the coins and destroy their computer or other means of data storage in order to finally "kill" Bitcoin.
Here, the expert means nodes, full-fledged nodes of the Bitcoin network. They approve blocks and their inclusion in the existing chain while at the same time enforcing the rules of the network. If at least one node is running, the network will perform its functions.
Even the restrictions on gold at the beginning of the last century do not in any way interfere with trading in precious metals now.
The ban on gold in the 30s meant that gold moved from the US to Switzerland and so on. Gold continued to be traded around the world as usual. Capital control has never worked anywhere, and gold has always been in value. It will be the same with Bitcoin.
Governments may indeed try to outlaw Bitcoin. But he added that such a ban would ultimately fail.
Of course, the US has no reason to ban BTC to break the bind, but when the bond market crashes and inflation hits high, all the scapegoats will be found. The ban will not be successful, but it can actually happen.
Conventional investment instruments are waiting for the consequences of inflation, with which the cryptocurrencies are able to fight. And if you try to ban the latter, it will have a bad effect on the author of this initiative.
We believe that the response from representatives of the cryptocurrency community sounded clear and convincing. Obviously now is not the best time for advice on choosing gold over Bitcoin, and it's not so much about profitability as about the current state of the coins. Especially after large investments, when cryptocurrencies clearly ceased to be something suspicious and unreliable. So, Ray Dalio clearly needs to reconsider his attitude towards the coins on the blockchain. Otherwise, he also risks passing by a serious income.
Alexey Shternshis
Pi Capital Union