What will happen to Bitcoin in December? Experts forecasts: 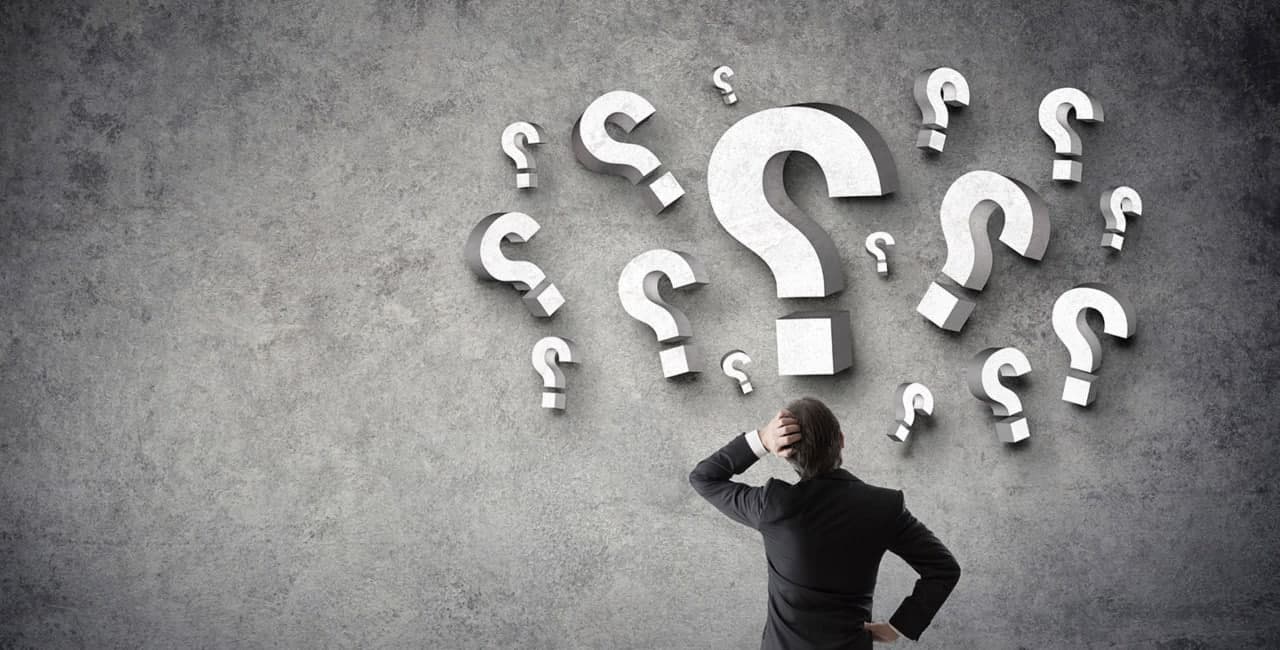 The price of bitcoin several times approached the $ 20 thousand mark but could not overcome it. Three representatives of the cryptocurrency industry told of what the chances are that this will happen before the end of the year and how low the price of an asset can go.

The interviewed experts are confident that the aim of $ 20 thousand mark will fall in the near future.

“Closer to the New Year, the situation on the crypto market will calm down”

A financial analyst predicted that Bitcoin will rise to $ 25K in December, then adjust to $ 20K, testing an outdated high that will become the most powerful support line. The current temporary decline in the asset price is nothing more than a short-term correction, so the expert is convinced that the growth will continue.

Against the background of the growth of bitcoin, altcoins will also create impulse growth, in some cases unreasonable, therefore, there will be a place for manipulation. In his opinion, the first half of December will be volatile. Closer to the New Year, the market situation will calm down, and bitcoin will go for correction.

“We will celebrate the New Year in the region of $ 22–22.5 thousand. Altcoins, after BTC stopping, by momentum might grow by another 5–7%, after which a correction will also begin. I do not expect to reach all-time highs for altcoins in 2020. They will probably update it no earlier than mid or late 2021”, the analyst predicted.

The following, opinion of our colleague:

“We will again see sales from the side of large investors”

After the bitcoin correction that took place on November 26, 2020, when the price fell by more than 15%, the CEO of one of the major exchanges called it “natural” after the rapid growth to $ 19.5 thousand. The correction was accompanied by the fixation of positions from large investors.

This is confirmed by the influx of bitcoins to spot exchanges, as well as a sharp reduction in the number of addresses with a balance of more than 10 thousand bitcoins. Support was provided by the $ 16.2–16.5 thousand zone, after which the price recovered.

“If we talk about continued growth, it is alarming that this growth is accompanied by a low volume with a possible lack of interest from buyers. Nevertheless, since we saw the renewal of the historical maximum, then, most likely, in December we will see $ 20 thousand.”

He warned that further Bitcoin price behaviour is difficult to predict, as large investors are likely to start selling the asset again. This can lead to another correction.

Financial Analyst of one of the investment companies is confident that in December, Bitcoin with a high degree of probability will once again update a historical maximum. The volume of BTC transactions is growing, the recovery after a standard correction happened quickly, which indicates a “bullish” market sentiment.

“Technical analysis shows that quotes usually storm the peak in several passes, with several waves of “peak-correction” in a row. It may also be the case this time, when BTC is at the global resistance level of $ 19–20 thousand, “, our colleague explained.

According to him, the fundamental factor in the form of an increase in the money supply affects bitcoin positively. However, the financial analyst warned, that as always, a new correction cannot be ruled out.